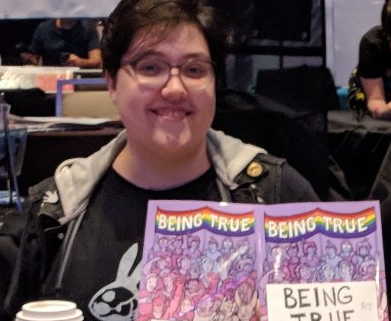 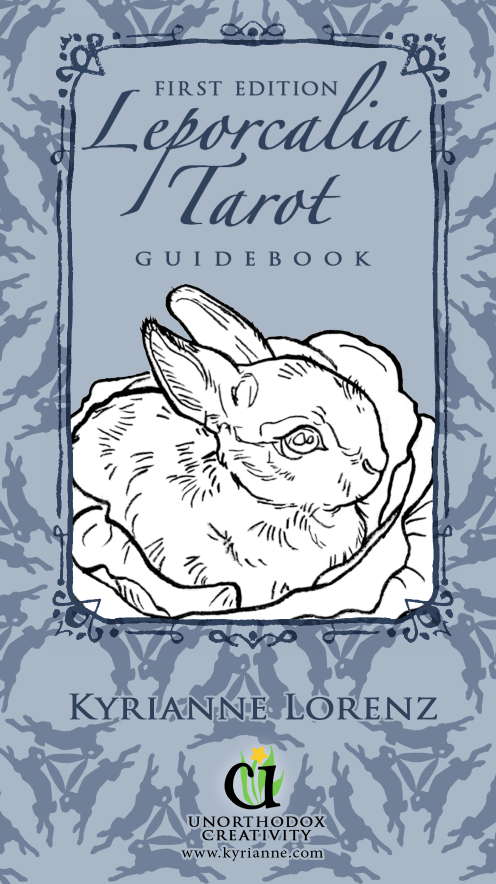 After long last, the Rabbits are back, this time in guidebook format. At just under 200 pages, the book will include full-page reproductions of each card artwork paired with an explanation of its symbolism and various interpretations, and some rabbity spreads to get you started reading Tarot.

All current owners of the first edition deck will receive a pdf copy free of charge and the option to purchase the paperback for $10 – retail price will be $18. Take a sneak peek inside the book here.

I’ve lived in Boston for a year, and it feels like I’m only just starting to develop my sea legs, despite all the chaos that has been my life these past few months. The past year has been one of chaos and heartache, survival and very little else. I made next to nothing; I didn’t even finish editioning the print I made for a blanket Christmas gift. Sorry, everyone who was on my list outside of the in-laws. Someday you’ll get the winter jackalope print, I promise.

Since getting a new full-time job and dealing with a new slew of diagnosed chronic health issues to adjust to living around and with, this summer has been a lot of renegotiation of my limits, and finally dipping my toes into the surf of the local art scene.

I had a few pieces in a show in the month of August, which introduced me to a new friend/contact who’s brought me into a comics group that meets on Thursdays. Aside from the body of work for that show, though, I haven’t done a whole lot of creation. I keep batting around the idea of constructing my own writing group, too, with people who understand my writing’s content. I tried to participate in a writing group before, and while I got some good suggestions for the main novel I’m working on (Water Buffaloes and Little Sparrow Hearts, working title), there wasn’t the spiritual sort of connection I felt like I needed. My book is very queer and very about depression and PTSD, and I really think I need people who have experienced these things to give me feedback. I haven’t really worked on Water Buffalos since 2014. I left the boys in a very awkward place and I need to write them out of it, but it’s hard.

Making art, I’ve found, is really hard to do without a community to hold you accountable; I was so prolific in college and still felt I wasn’t making enough, because I was just working for class deadlines and had all sorts of ideas for personal projects that had to be put on the backburner because of my courseload. You would think that with nothing but free-time outside of work, I would be making everything under the sun, but that’s so far from what’s happened it’s almost nauseating. I’ve consumed a lot of media. Some good, some mediocre, but there’s at least been an intake that’s kept my inspiration swirling, even if I haven’t put it to page.

Well, I’m starting to find communities, and people who understand my current artistic paralysis and have been supportive while also encouraging me to get my ass in gear (looking at you, LB).

This year is about balance. Finding a rhythm that keeps me moving, creating, without bogging me down with anxiety over deadlines or depleted energy reserves. Making the schedule habit so when I start creating with more purpose, that structure is already there, and it doesn’t feel so much like starting anything new as much as redirecting focus.